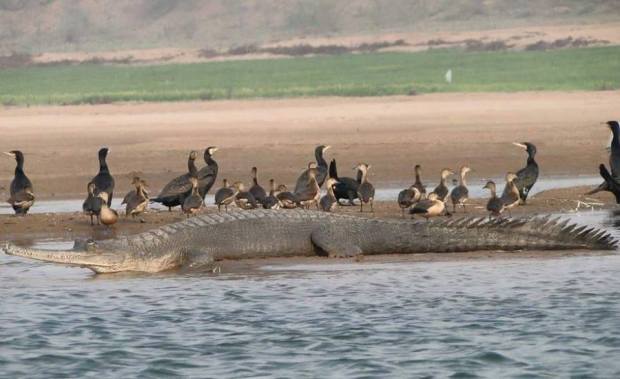 National Chambal Sanctuary, also called the National Chambal Gharial Wildlife Sanctuary, is a 5,400 km2(2,100 sq mi) tri-state protected area in northern India for the protection of the Critically Endangered gharial, the red-crowned roof turtle and the EndangeredGanges river dolphin. Located on the Chambal River near the tripoint of Rajasthan, Madhya Pradesh and Uttar Pradesh, it was first declared in Madhya Pradesh in 1978, and now constitutes a long narrow eco-reserve co-administered by the three states. Within the sanctuary, the pristine Chambal River cuts through mazes of ravines and hills with many sandy beaches. 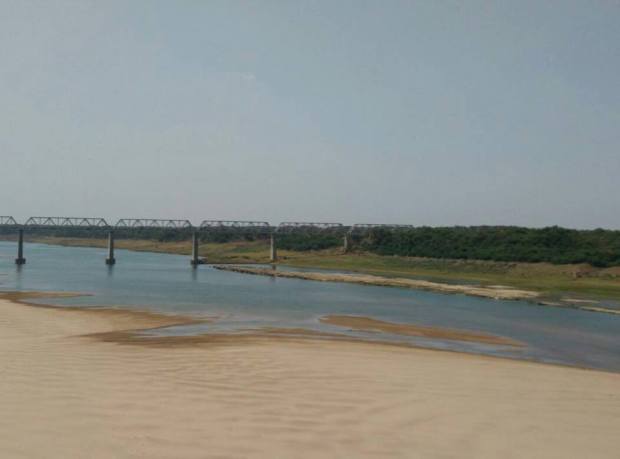 Spread over the Agra and Etawah districts, and a total of 290 different species of migratory and resident birds have been identified in the region so far. Winter is the best time to visit the sanctuary. A boat ride in its tranquil waters during this time is an exhilarating experience with spectacular sightings of the big reptiles basking along the 180 km sparkling sand stretches in the morning sun. 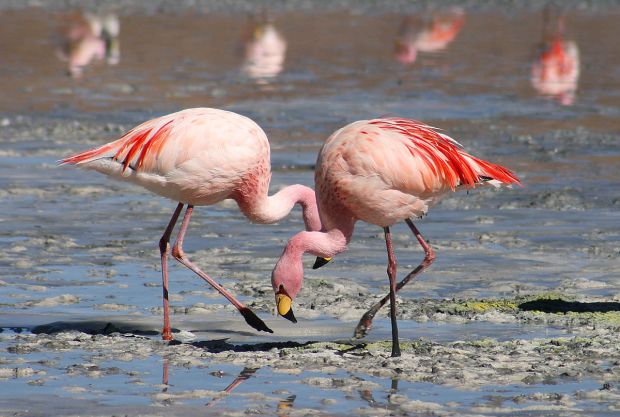 But the main draw of the santuray are the flamingoes that arrive here in November and stay till May. The Rudy Shelduck also arrives a little earlier in September & stays here till May. The Indian Skimmers have huge colonies in the sanctuary and breed prolifically here.

View all posts by EtawahCity 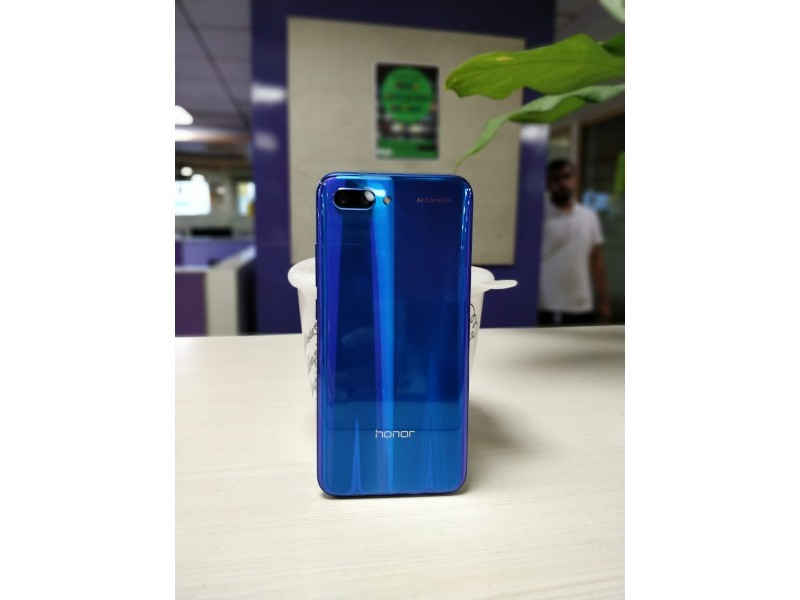 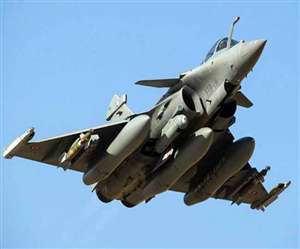 EtawahCity is all about Travel, Lifestyle, News and Events ^_^